Artist and urban activist. He graduated from the Architecture and Urban Planning at Gdansk University of Technology (2004). Currently a PhD student in the same department. Co-founder of the Association Forum Development Agglomeration of Gdansk. He is interested in socialized processes in the design and development especially in the context of urban spaces and revitalization. He operates mainly in urban planning, architecture, interior design and 3D graphics. Co-author of happenings in the city such as the Parking Day, Urban Barbecue Restaurant Day consisting on causing surprise the viewer, the ordinary passerby, by unusual use of ordinary public space, but public in name only. He raise in this way the problem of bringing city space back to the people.

It works from the first edition of the project. Coordinator of the second edition and the author and co-author of architectural details. He is also responsible for participatory side of the project. 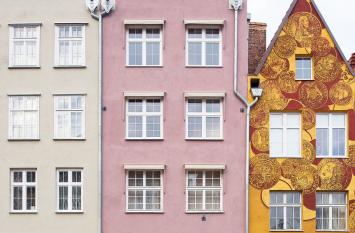 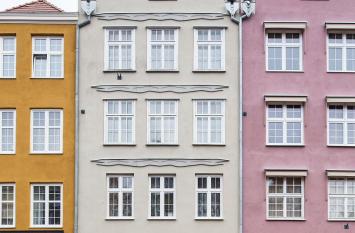 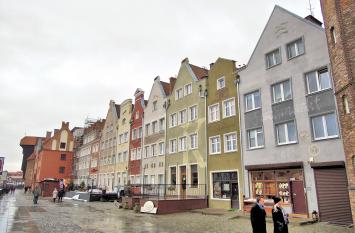 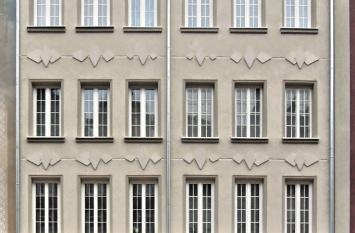 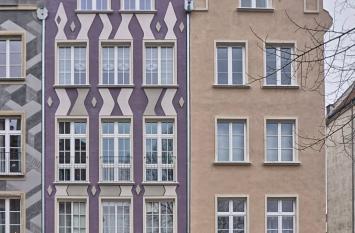