The artist since 1998 is an active creator of graffiti / street art. He studied at the Faculty of Architecture and Urban Planning in Gdansk Technical University where he graduated in department  led by prof. P. Lorens in 2009. Meanwhile in 2007-2008 he studied at the Facultaet 2 Architektur und Stadtplanung, Brandenburg Technical University, Cottbus / Germany. Since 2011, he undertook postgraduate studies at the Gdansk University of Technology - Managing Spatial Development of Cities. In 2009-2012 he was an assistant designer at the Institute of Urban Design in Gdansk, and from 2012 employee of the Department of Aesthetisation in Town Hall in Gdansk. He participated in over one hundred events and street festivals artowych. He is an author of many individual art projects in public spaces, abandoned buildings and run-down industrial areas across the Polish, among others in Bydgoszcz, Black, Kolbudy, Koszalin, Krakow, Lublin, Olsztyn, Poznan, Gdansk Pruszcz, Sztutowo, Tricity, Warsaw, Wloclawek, Wroclaw, and also in France, Spain and Germany. In addition to painting also creates spatial installations and site-specific, and since 2011 together with Krzysztof Syruciem art projects using Augmented Reality technology (augmented reality). His silhouette was in the book of Martin Rutkiewicz and Tomasz Sikorski Graffiti in Poland 1940-2010, Warsaw 2011. He has participated in numerous collective and individual exhibitions.

During his work in the Department of Aesthetisation along with Michal Szymanski was the originator of this project. Previously, the project coordinator on behalf of the city and now author of the works in the third and the fourth edition of the project. He currently lives and creates in London. 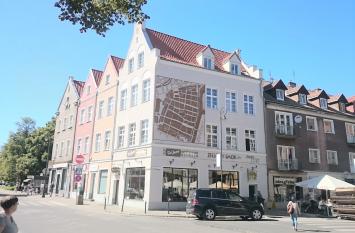 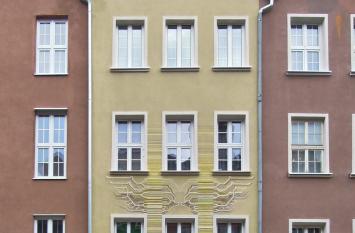 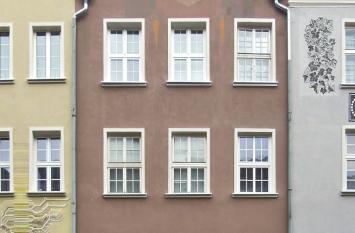 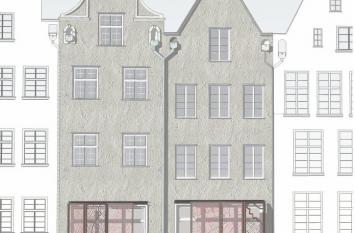